Dogs seem to have been domesticated in various regions of the world in ancient times from the Gray Wolf (Canis lupus). In the Indian subcontinent, dogs featured as companions, hunters, workers, signs of royalty. Per the Encyclopedia Britannica, archaeologists have excavated Neolithic graves in Kashmir in which people were buried with their pets. Rock art in North Pakistan and in Central India shows people walking beside dogs or hunting with them. The ancient Indus people also liked dogs, and toy figurines of dogs with collars have been found at Mohenjo-daro and Harappa. The Sumerian texts refer to the "red dog of Meluhha" as an important trade item from the Indus Valley to Mesopotamia.

Even today, the Indian subcontinent is home to some very rare breeds of dogs. Now forgotten, these breeds were once highly regarded for their individual characteristics.

A rich mix of the genetic structure of various glamorous ancestors, the average Indian dog roaming the cities of India, is genetically far superior in most ways to artificially developed breeds. These Indian dogs are perfectly adapted for survival.

However, due to ignorance, most of these dogs are under threat of being wiped out by humans and the hostile environment. This would be a terrible loss for animal enthusiasts across the world.

The first category that comes to mind is the Indian Pariah Dog. The Pariah dog is a short-coated dog, which resembles Australia Dingo. Pariah dogs have evolved with little or no human intervention, and are distinctly aboriginal dogs. Per researchers in this category, primitive dogs in all countries have a similar, typical morphology, known as the Long-Term Pariah Morphotype (LTPM). This is well documented. Per Dr I Lehr Brisbin from the Carolina Dog, a Pariah dog exhibits a wolf or fox-like appearance, with sharp-pointed, erect ears, a long, pointed muzzle and a long, fish-hook shaped tail.

The little known Tzai Kutha (or running dogs / hounds) also was found in India. These were similar to the Mastiff and used as guard dogs.

Another Indian dog that was an excellent guard dog and thus used by the Persian army is the Alangu Mastiff . Though not documented, the origin of this breed is contemplated to 486 BC from Southern India. Known to be extremely intelligent and strong, these dogs can be stubborn and independent. They are popular in the Middle East. This breed is also known as the Sindh Mastiff, the Indian Mastiff, and the Bully Kutta. They are sometimes also referred to as South Asian Mastiffs.

The breed has a short smooth coat that is usually predominantly white in color, however fawn, black, harlequin, red and brindle markings vary. The muzzle is black and the skin around their neck and mouth is loose. The brisket is deep, and the limbs are well muscled. The back is long with the tail tapering to a fine point. The ears are set high on the skull and pricked. It has a long and graceful stride. The males vary from 29 to 30 inches and females from 24 to 30 inches tall. They usually weigh 150 to 170 pounds and can reach up to 200 pounds plus, especially for males. They are very muscular and thick boned.

The Rajapalayam Dog, also known as the Paleiyakaran or Poligar Hound, is another breed originating in Southern India. It is believed to exist in India since the 17th century. Some enthusiasts consider this breed to be a part precursor of the Dalmation. Heavy and muscular, the breed's characteristic features are a broad muscular chest, tucked up waist, pristine solid white coat, a pink nose and golden colored eyes. Almost on the brink of extinction as a breed, most Indian dogs ont he street seem to have their friendly, adjusting and curious temperament.

Another South Indian dog breed that is bordering extinction is the Chippiparai Hound. Once bred by the royal families in a place called Chippiparai near Madurai district in Tamil Nadu, it now only found in the area around the Periyat Lake. The typically fawn colored dog was once a symbol of royalty.

A rare, indigenous dog from Tamil Nadu, South India is the Kanni. These agile, slim, graceful dogs featured in the dowry list until recent times. Never sold, these dogs were only gifted.

The ancient breed of the Combai is known to be used in hunting even in the 9th century B.C. Strong and ferocious, these dogs were also used as guard dogs.

Then there is the Bakharwal Dog, an ancient working breed from the Pir Panjal range of the Himalayas. The Gujjar nomadic tribes bred this dog as a livestock guardian dog and settlement protector. Like other Indian dogs, this species of dog is also in danger. These dogs, also known as the Kashmiri Sheepdogs, have a straight back, broad shoulders and long legs. The body is strongly boned, with a powerful neck and large head. The medium-length flat coat is very thick and densely undercoated, providing suitable protection from the harsh climate of the area, as well as from predators. The most common and valued colouring is black and tan, but some tricoloured and piebald examples can be found, too. A variety of sizes can be encountered, from specimens that are 24 inches tall to those exceeding 30 inches at the withers.

Belonging to a leaner variety of Asian Molossers, the Kashmiri Sheepdog is related to some types of the Tibetan Mastiff and dogs of Central Asia, but is claimed by the Gujjar herdsmen to be much older than any other breed of the region. While this is debatable, the black-and-tan colouring and physical build of the Bakarwal Mastiff have led some authorities to link a number of old Molosser to this dog, namely the Hyrcanian Mastiff, the Molossos tis Epirou, the Sylvan, the Tuvan Sheepdog, and the Siah Sag variety of the Iranian Sage Mazandarani, as well as the European descendants of these breeds.

Another north Indian dog is the Banjara Hound, a hunting dog kept by the Banjara people of North India. With their high speed and stamina, the dog was used to control the flocks and guard the camps.

The Rampur Hound is a native of Rampur in North India. Bred to be hunters, these brave dogs are extremely lovable and affectionate yet they continue to be a one-man dog.

The length from the withers to the base of the tail is about 36 inches, the chest is deep in front but not very wide with well sprung ribs. The tail is long and tapering slightly curving upwards and carried low; it is about 24"–27" in length. The circumference of the neck is about 12 inches and its long arched and muscular and rather broad where it joins the body. The length of the jaw is 9 inches and are powerful with a scissor bite. The males measure 60–75 cm (24–30 in) in height. The females measure 55-60 cm (22–24 in) in height. They weigh about 27–30 kg (60–65 lb).

Elegant, graceful and courageous, the Mudhol Hound is an Indian breed of dog. The breed is also known as Caravan Hound and the feathered variety is commonly referred to as a Pashmi. In the villages he is known as the Karwani. It is a common companion amongst village folk in India's Deccan Plateau, who use the dog for hunting and guarding.

There is an Indian Spitz roaming the Indian streets, a breed similar to the Pomeranian but with its own differentiation.

Most Indian dogs are lost to the Indian dog lovers, and with the lack of information and resources, these priceless human companions are getting lost.

Some information also taken from other internet sources.

my web blog; mobile strike hack android (Deidre)
# mobile strike hack 2017-06-28 05:45
Hello everybody, we just released new Mobile Strike
Hack which provides you with Unlimited Gold.
# Anemonalove 2017-07-02 14:55
Hello guys! Who wants to see me live? I have profile
at hotbabescams.com, we can chat, you can watch me live for free,
my nickname is Anemonalove , here is my photo: 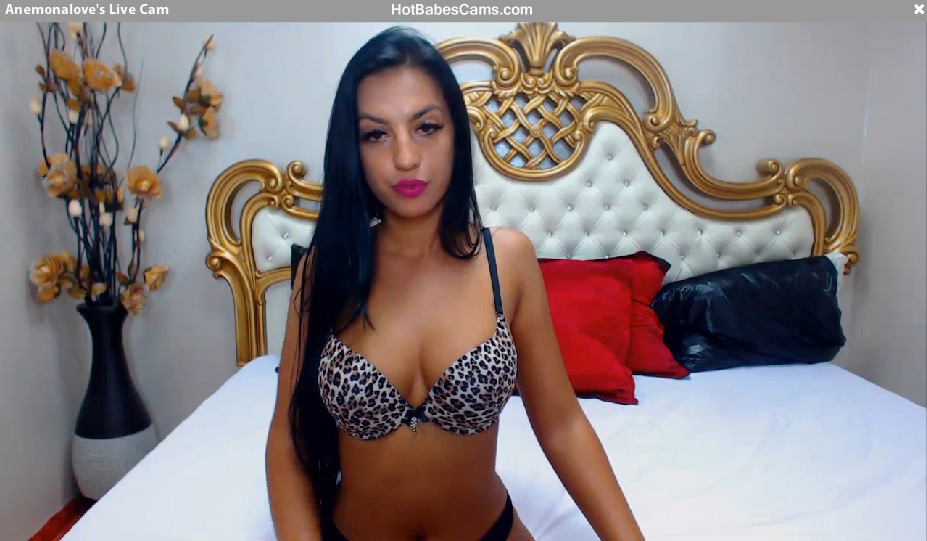 Link to article   A letter dated 3 rd March 2021  has been sent by the Secretary AWBI OP Chou...
Dog tied to a bike and dragged; Woman...

Link to article Two people in a bike in Surat, Gujarat were seen dragging a dog tied to their bik...
Dogs being murdered in the name of ABC...

We have witnessed dogs being murdered by being poisoned, burnt alive, beaten up with sticks and even...
In Delhi anyone is free to make their...

Few boards have been put in the Patparganj / Mayur Vihar area in East Delhi which says not to feed b...
RWA harasses caregivers in Delhi; Humans assault dogs:...

Nothing can be more shameful than what is seen in the two videos which I will be sharing in this pos...
Human cruelty against dogs in Bengal and Gujarat;...

A dog was mercilessly beaten with a stick by a cruel man in Jalpaiguri in West Bengal. It's unbeliev...
Woman in Ratlam stomps puppies to death

An animal cruelty case has been reported from Lucknow the capital of Uttar Pradesh. A lady dog hate...
Dog dragged by car in Ambala; Dog killed...

A Secretary of a housing society in Mumbai has called for a meeting of its residents to decide what ...